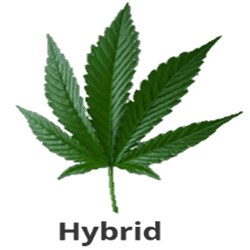 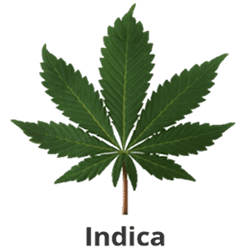 Most of the cannabis strains which have the word “Kush” in their names are indica dominant hybrid strains.

Report have shown that indica dominant products are preferred by many medical cannabis users.

MAJOR EFFECTS MAY INCLUDE:

The indica dominant strains are a good strain type for people who face difficulties sleeping or winding down at night. This helps to relax the body and mind without knocking you out completely.

Users report that indica dominant strains can be used to treat or suppress the following medical conditions:

The indica dominant hybrid strains are ideally consumed in the night particularly by persons who face difficulties sleeping. This strain helps to relax the body and induce sleep.

*This statement has not been evaluated by the Food and Drug Administration. This is not medical advice to diagnose, treat, cure, or prevent any disease.*